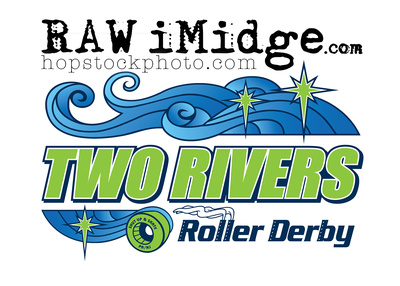 As RAW iMidge, I am honored to have been the official photographer for Two Rivers Roller Derby from 2013 - 2019.  Launched in mid-December 2012, they started out as two women with an overwhelming passion for the sport of Roller Derby.  Unfortunately, due to the COVID pandemic, the organization officially disbanded in December 2021.

Shooting this incredibly fast-paced sport, usually in the most awful lighting conditions, challenged me to continuously improve my photography skills and I can't thank my 2RRD girls+ enough for that. You all ROCK both on and off the track!  Thank you for all the memories! 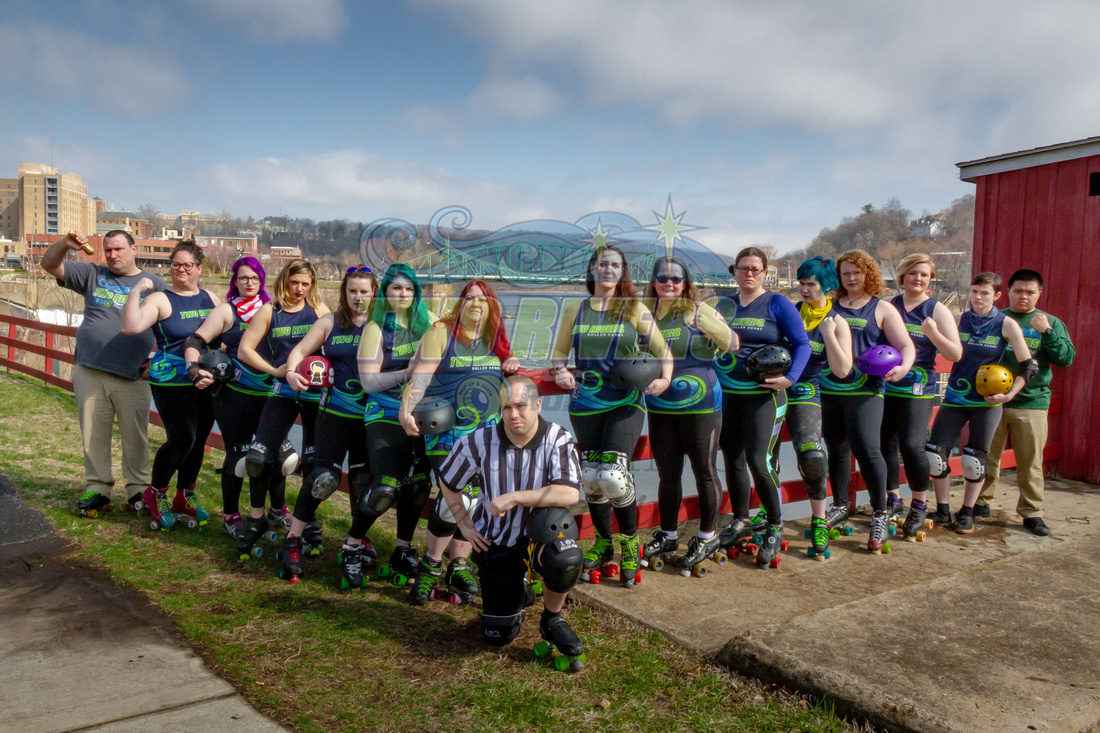 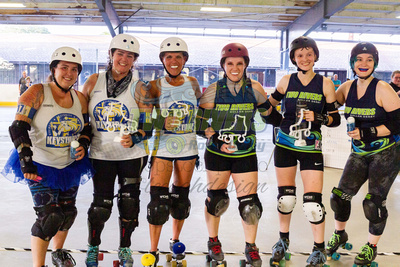 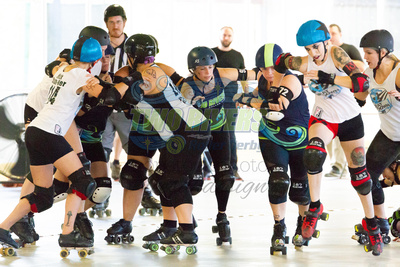 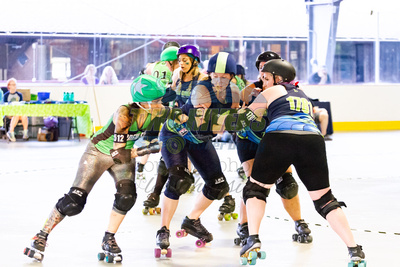 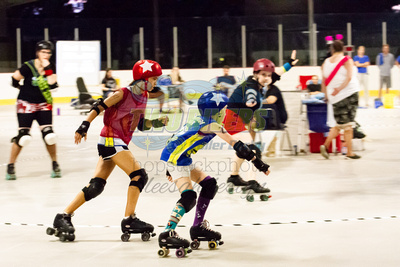 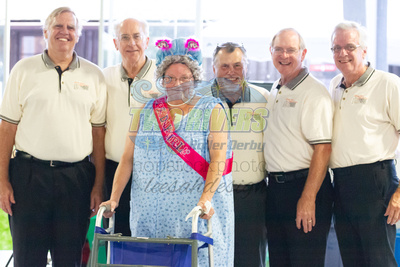 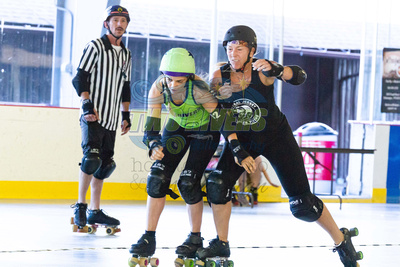 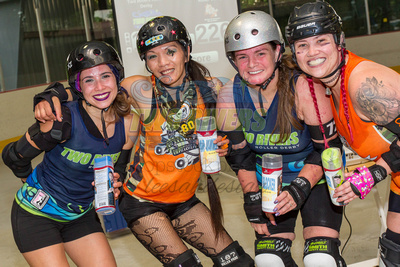 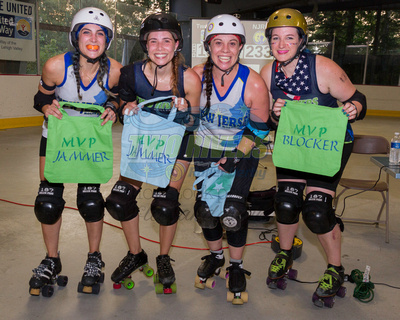 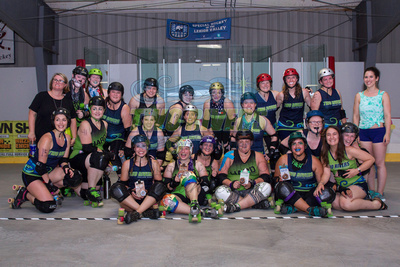 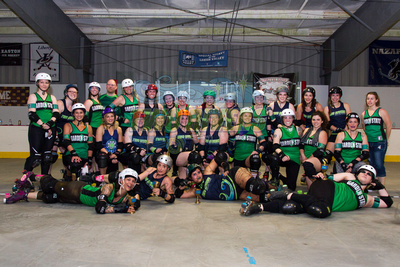 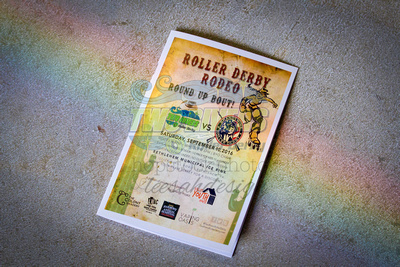 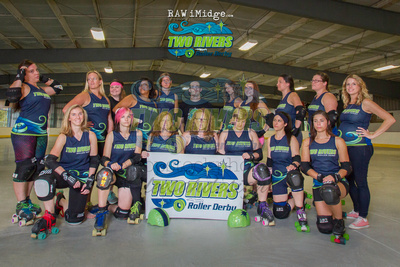 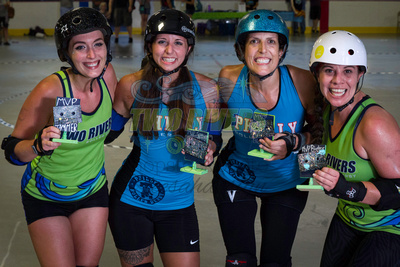 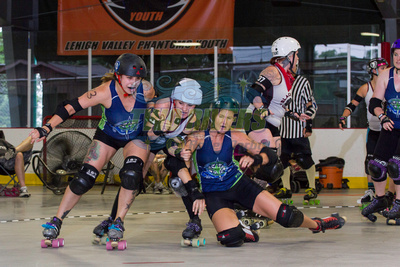 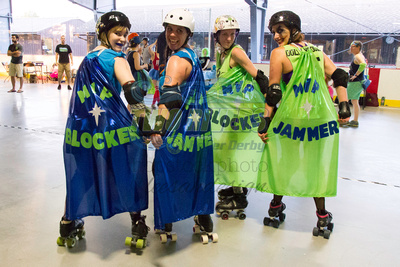 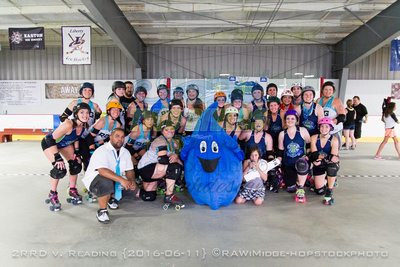 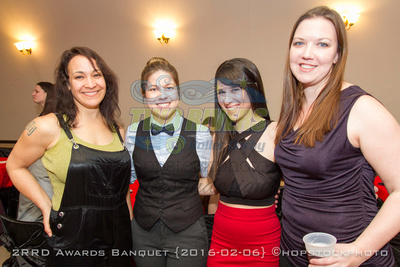 The photos in these galleries are available for free download for Two Rivers Roller Derby members, NSO's, and opposing team members appearing in the photos.  Prints and products are also available for purchase and all proceeds go back into my supplies, equipment, and gas money for shooting 2RRD bouts.  Thank you for supporting local roller derby! 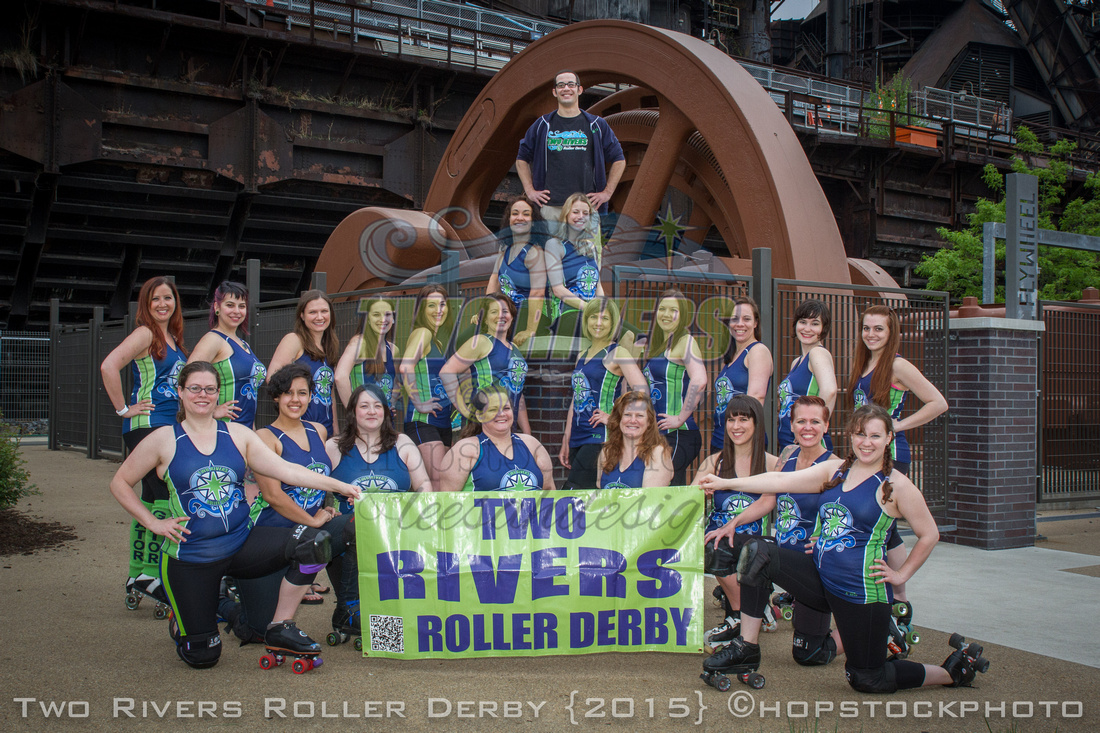 RAW iMidge . . .  behind the derby name.  Everyone has a derby name.  I needed a derby name.  There are very few women derby photogs to look to for inspiration.  Most of the photo-related names were too masculine and I wanted something that really felt like mine.  It took me two seasons of shooting derby to finally come up with an "official" derby name - RAW iMidge.  The explanation is this... "RAW" for the file format of the images straight out of the camera, "i" as homage to my MacBook and "Midge" for the image itself.  Later it also occurred to me that "Midge" was also a fun reference to Barbie's not-quite-as-cool best friend, Midge... who sure looks like she could be a derby girl and just doesn't know it yet.

ROLLER DERBY, THE FASTEST-GROWING SPORT. The word derby, meaning a race or multi-race event (Roller Derby) appeared in the press as early as 1922, when the Chicago Tribune announced and reported on the results of two “roller derby” events held that year. Since its resurgence in 2005, a plethora of teams have been organized worldwide to what is now an astonishing 198 recognized Woman’s Flat Track Roller Derby (WFTDA) member leagues and 97 apprentice leagues; and the numbers keep growing. In 2011, Team USA was established to represent the United States in the first international Roller Derby Tournament, the Roller Derby World Cup. It was held in Toronto, Canada from December 1 through December 4 2011. Team USA was one of thirteen teams representing 13 nations competing and walked away with the first World Cup.